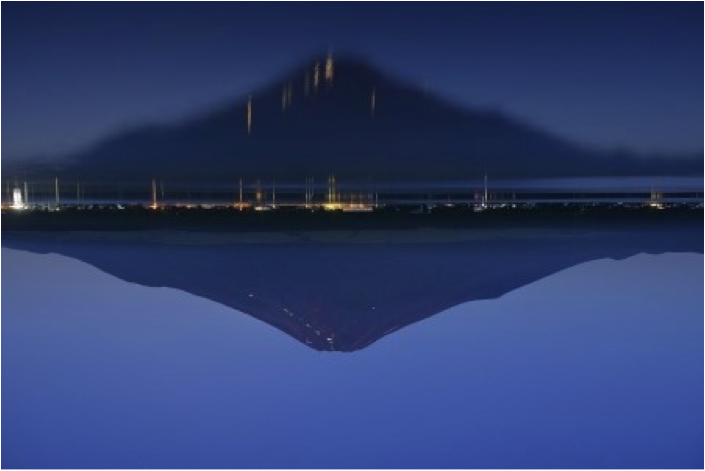 Sometimes when you look at something, like the picture above, everything looks fine until you look at it a little closer and realize everything is upside down. I am feeling that way as I look closer at America 2015.